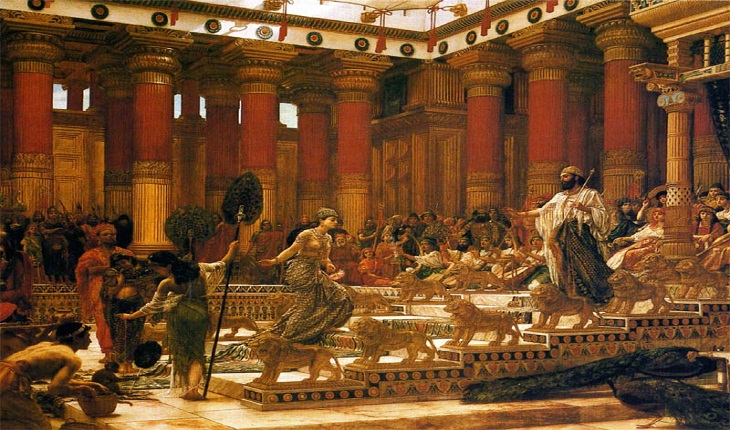 September 12 is the 255th day of the year (256th in leap years) in the Gregorian calendar.