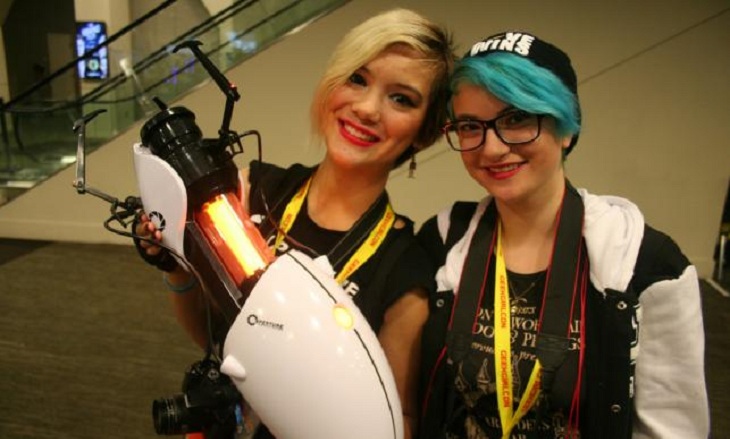 The findings, published in the journal Computers in Human Behavior, also showed that 100 per cent of the girls in the study who were already in PSTEM degrees were identified as gamers.

"Our research shows that those who study PTSEM subjects at degree level are more likely to be gamers, so we need to encourage the girl gamers of today to become the engineering and physics students and pioneers of tomorrow," said lead researcher Anesa Hosein, Lecturer at the University of Surrey in Britain.

"It therefore makes sense, in the short-term, that educators seeking to encourage more take up of PSTEM subjects should target girl gamers, as they already may have a natural interest in these subjects," Hosein added.

Hosein believes identifying and targeting certain female groups early may be a way to encourage more to study it at the degree level and beyond.

For the study, the researchers used two secondary datasets involving more than 8,000 people.

The analysis showed that 13-14 year old girls classed as "heavy gamers" those playing over nine hours a week were three times more likely to pursue a PSTEM degree compared to girls who were non-gamers.

Similar associations with boys and PSTEM degrees were not found or were weak, the study said.

U-15 girls take on Bhutan in SAFF semi