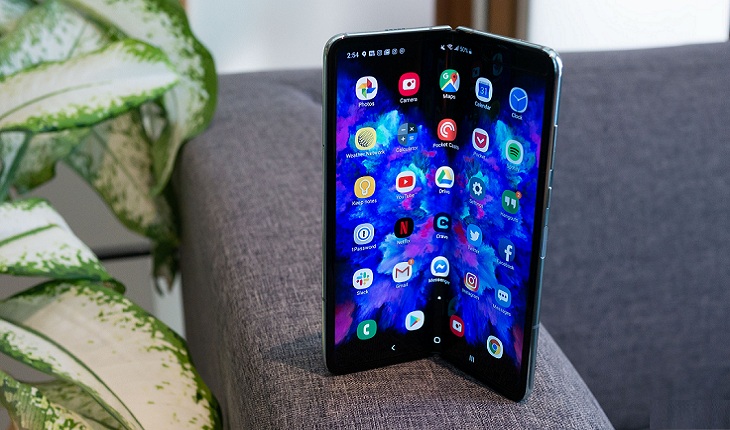 Samsung today officially acknowledged its intention to delay the launch of its highly-anticipated Galaxy Fold smartphone.

The news shouldn’t come as much of a surprise given that a number of early review units handed out to prominent tech publications suffered from broken displays, a turn of events that can appropriately be categorized as an unabashed PR disaster.

The Galaxy Fold is undoubtedly an ambitious device, and while it’s always exciting to see companies take measures to raise the bar for innovation higher, it’s hard to see the Galaxy Fold, at this point, as anything more than a prototype that was poised for release well before it was ready for prime time.

Addressing the Galaxy Fold fiasco for the first time, Samsung today relayed that it needs a bit more time to ensure that the Galaxy Fold user experience is up to snuff. A new release date will be forthcoming soon, the company added.

All in all, the entire Galaxy Fold saga has been nothing short of an embarrassment for Samsung. That said, it’s nice to see Samsung take ownership of the issue in a relatively quick and transparent manner. And who knows, perhaps Samsung will defy the odds and actually get the Galaxy Fold out into consumer hands sooner rather than later.