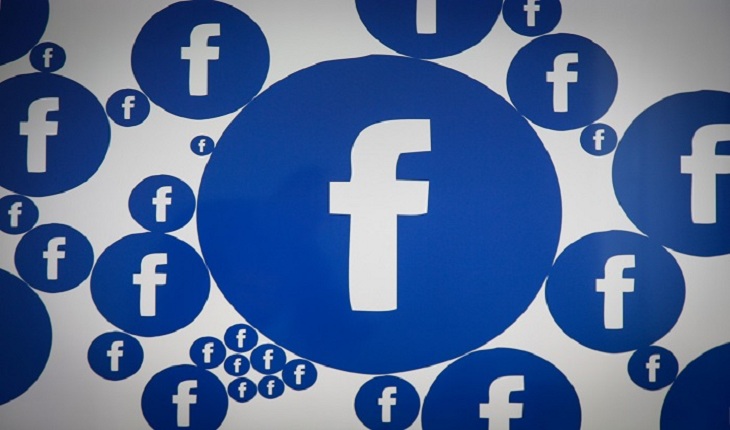 The government has sent a total of 95 requests to the authorities of social media giant Facebook seeking information on some 123 account holders of the country in the first six months --from January to June-- this year.

Of the requests, some 15 were made on legal purposes, while another 80 were on emergency basis.

The information was revealed at the January-June 2019 global government requests report, issued by the Facebook on Friday.

The Facebook authorities have replied to 48 percent of emergency queries, made by the Bangladesh government, according to the report.

Besides, it has provided 20 percent of legal process requests of the government, it added.

The Facebook authorities said the number of government demands for users’ data increased by 16% to 128,617 demands globally during the first half of this year compared to the second half of last year.

That’s the highest number of government demands it received in any reporting period since it published its first transparency report in 2013.

Facebook is rolling out a test to hide your likes