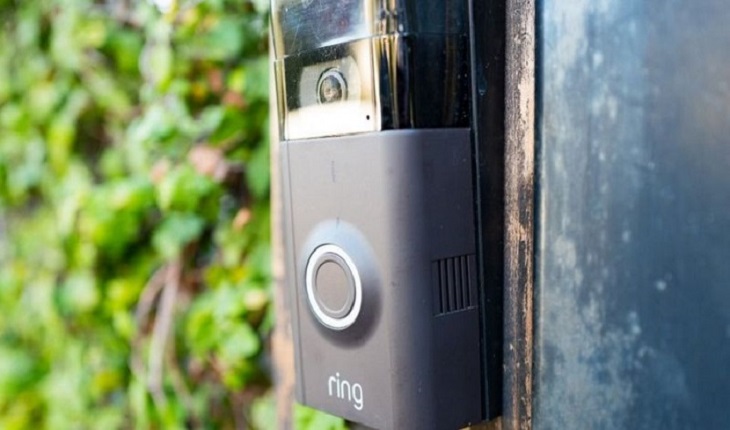 Amazon has apologised after UK customers received an email announcing the launch of a service available in the US only.

It can be accessed by certain Amazon-branded devices up to 500m (0.3 miles) away if the home wi-fi is out of reach or not working.

But customers with a US-registered device only should have been contacted.

And UK customers who received Amazon's email have told BBC News this was not the case.

"We recently began emailing customers with Echo devices registered in the US to give them more information about Amazon Sidewalk," an Amazon spokeswoman said.

"This service will only be available in the US when it launches.

"We apologise for any confusion."

Sidewalk was originally announced in 2019.

It means Amazon-branded security cameras and smart speakers can still function without a connection.

For US customers, the update will arrive in the form of a software update and owners of devices which can use it - including the Ring security camera and Amazon Echo - have to opt out of being part of it.

Only certain Amazon devices will be able to access it - not, for example, individual smartphones.

Amazon says in the email that Sidewalk "uses a small portion of your internet bandwidth" for the service.

"Sidewalk can also extend the coverage for Sidewalk-enabled devices, such as Ring smart lights and pet and object trackers, so they can stay connected and continue to work over longer distances," it adds.

"It isn't blindly allowing anybody to browse the internet from your connection," he said.

However, Prof Alan Woodward, a cyber-security expert from Surrey University, said he thought people should not be added to the network by default.

"I think you should opt in rather than opt out of these things," he said.

"It feels wrong not knowing what your device is connected to."