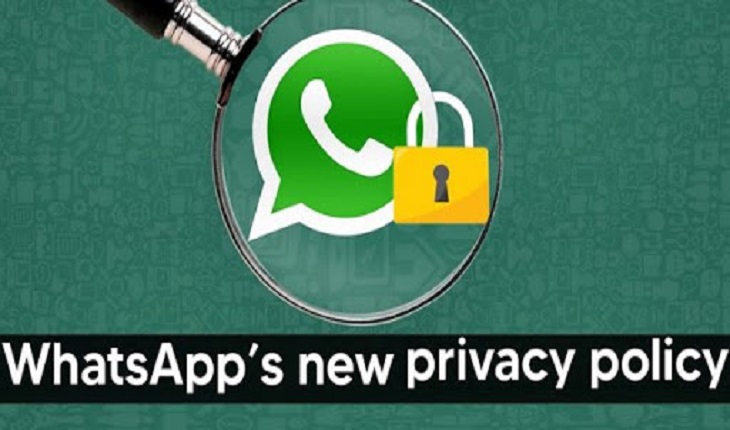 WhatsApp has extended the deadline by which its two billion users must either agree or stop using the service with its revised terms and conditions.

The initial cut-off date was 8 February, but to take action, users now have until 15 May.

The company was criticized for sending the notification, which seemed to indicate improvements to the details it would share with Facebook, its parent company.

It said that there was "confusion" about its post.

Millions of people around the world have downloaded alternate encrypted messaging applications such as Signal and Telegram since the announcement and updates went out across its network.