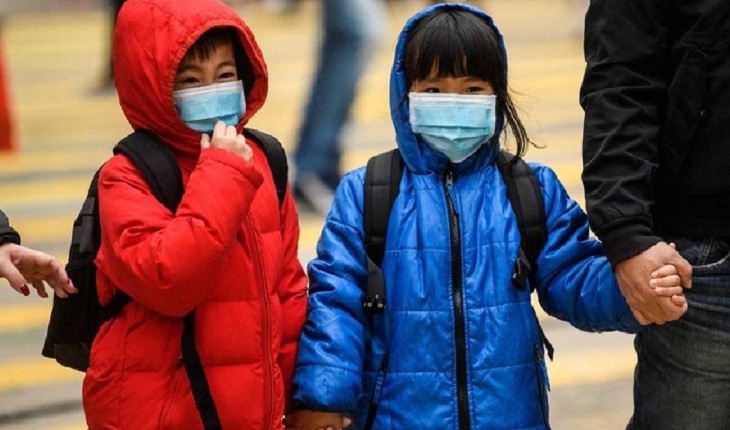 Chinese authorities say 106 people have died from the new coronavirus and more than 4,000 people are infected, reports BBC.

The country has meanwhile further tightened travel restrictions to curb the spread of the virus.

The city of Wuhan, thought to be the epicentre of the virus, is already in effective lockdown as is much of surrounding Hubei province.

The number of those infected internationally has also gone up with new cases in Singapore and Germany.

The outbreak of the virus comes during the Lunar New Year celebration which usually sees millions across the country on the move to visit relatives and friends.

The new year holiday has been extended by three days to Sunday, in an attempt to contain the spread.

The United States, which has also had several infected cases, has urged its nationals to "reconsider travel" to China and is advising against travel to Hubei.

Many other countries have also warned against any non-essential travel to China while some are planning to fly their citizens trapped in Wuhan out of the country.

So far, there have been no deaths outside China.