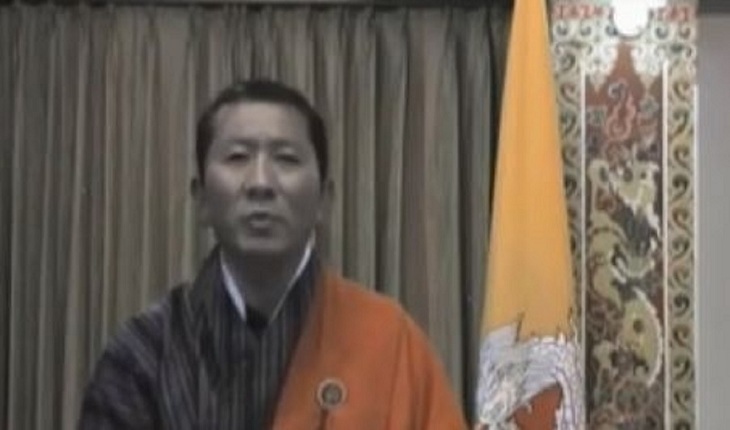 The Bhutan government has placed a national lockdown starting on Tuesday after a locally transmitted COVID-19 case has been identified.

In an address to the nation in the early hours of Tuesday, Prime Minister Lotay Tshering said that a positive case had been registered in the town of Gelephu and that the female patient had come into close contact with several people in Paro, Thimphu and several other places, according to the media.

He said that the patient had been declared healed after the treatment and isolation. But on Monday, after 15 days at home, she tested positive again.

From Monday evening to Tuesday morning, the health authorities were able to assess 71 contacts who had been in close touch with the patient.

All colleges, agencies, offices and commercial establishments will remain closed, he said.

Meanwhile, the total number of global coronavirus cases has reached 20 million, while deaths have risen to more than 734,000, according to Johns Hopkins University.