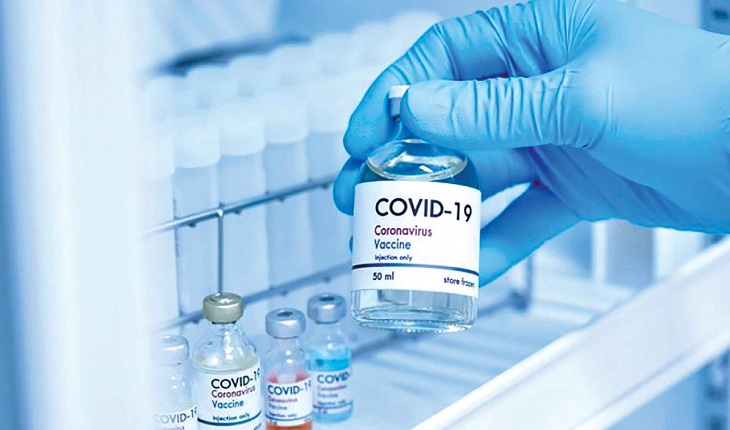 Norway claimed that Covid-19 vaccines could be too dangerous for the very old and terminally ill, as countries examine the real-world side effects of the first shots to obtain approval, the most cautious comment yet from a European health authority.

Norwegian officials said that, shortly after receiving their first dose of the vaccine, 23 people died in the region. According to the Norwegian Medicines Agency, 13 of those deaths have been autopsied, with the findings indicating that common side effects may have led to serious reactions in frail, elderly people.

"For those with the most severe frailty, even relatively mild vaccine side effects can have serious consequences," the Norwegian Institute of Public Health said. The advantage of the vaccine can be negligible or insignificant for those who have a very short remaining life span anyway.'

Pfizer and BioNTech are working to investigate the fatalities in Norway with the Norwegian regulator, Pfizer said in an e-mailed statement. Pfizer said the agency found that "the number of incidents so far is not alarming, and in line with expectations,"

So far, allergic reactions have been rare. In the United States, officials reported 21 cases of serious allergic reactions from Dec. 14-23 after approximately 1.9 million initial doses of the vaccine produced by Pfizer Inc. and BioNTech SE were administered.

Norway has offered about 33,000 individuals at least one dose, concentrating on those deemed to be most at risk if they, including the elderly, contract the virus.