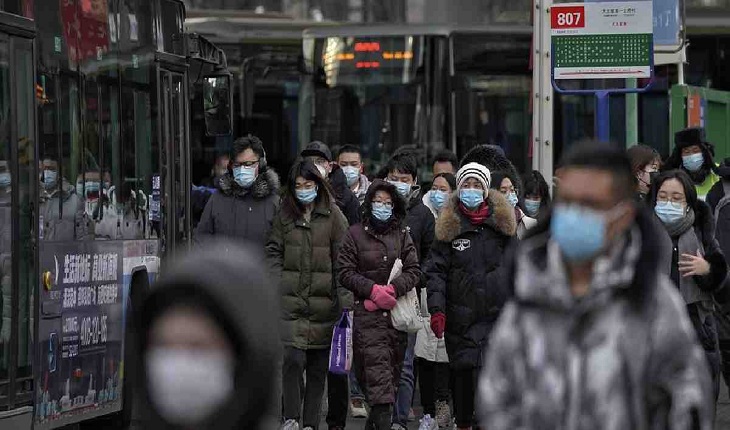 Amid a second wave of Covid-19 infections, the total caseload worldwide has now surpassed the 95 million mark. According to Johns Hopkins University (JHU), the total case count stood at 95,517,587 with 2,039,056 deaths as of Tuesday morning. JHU data also indicates that the virus is surging in many regions and areas of 191 countries.

The total number of Covid cases in the United States topped 24,062,636 as of Tuesday, while the death toll climbed to 398,299. California on Monday became the first state to record more than 3 million known corona virus infections. The state with 40 million residents reached the 2 million mark on December 24.

The first corona virus case in California was confirmed on January 25 last year. It took 292 days to get to 1 million infections on November 11 and 44 days to top 2 million. California’s caseload is also far ahead of other large states. Texas had more than 2 million and Florida topped 1.5 million. The state has recorded more than 33,600 deaths related to Covid, reports AP.

The state health department announced Sunday that an L452R variant of the virus is increasingly showing up in genetic sequencing of Covid test samples from several counties. The variant was first identified last year in California and in other states and countries, but has been identified more frequently since November and in several large outbreaks in northern California’s Santa Clara County, the department said.

Overall, the variant has been found in at least a dozen counties. In some places, testing has found the variant in a quarter of the samples sequenced, said Dr Charles Chiu, a virologist and professor of laboratory medicine at the University of California, San Francisco.

Brazil, which remained the second worst-hit country in terms of deaths, has so far registered more than 8.5 million Covid-19 cases, and nearly 210,299 deaths.

India, the third worst-hit country, recorded 10,571,773 cases while the death toll rose to 152,419, as per the latest data released by the Health Ministry.

The country’s infection number reached the 500,000-mark on December 20. The first cases were reported on March 8. The death toll exceeded 7,000 on December 12.