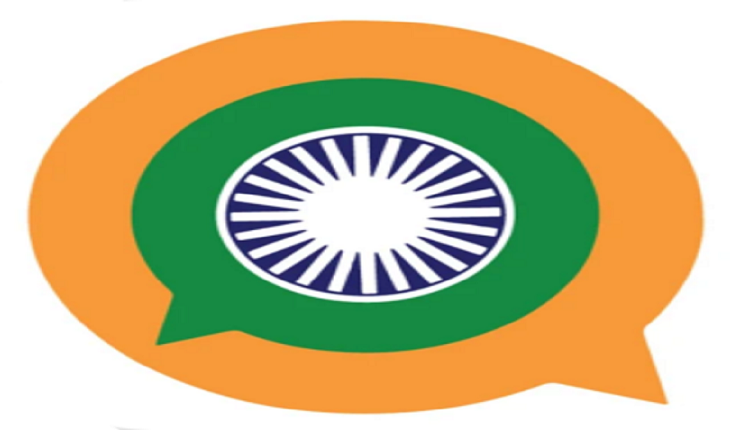 India has unveiled a WhatsApp-like instant messaging app called Sandes amid a huge backlash against the former's new privacy policy.

Sandes has been developed by the state-owned National Informatics Centre (NIC). But for the time being, only government employees are allowed to use this app.

"The app is not available for download on Google Play Store. To download, Indian government employees have to access the NIC portal using their ID," an official said.

Government employees using iPhones can also download the app as it's available on Apple store. But a government ID is required for login, the official said.

The app offers WhatsApp-like features such as end-to-end encryption, audio and video calls, and file-sharing options. "It's in a testing phase. Eventually, the app will be rolled out for public use."

But Indians have started migrating to instant messaging apps like Telegram and Signal since late last year when WhatsApp announced its new policy on information sharing with parent company Facebook.

Both Signal and Telegram claim to have “state-of-the-art end-to-end encryption” as part of their services and are free to download. Ironically, Signal is headed by Brian Acton, one of the co-founders of WhatsApp. Signal also has features like voice and video calling and chat service.