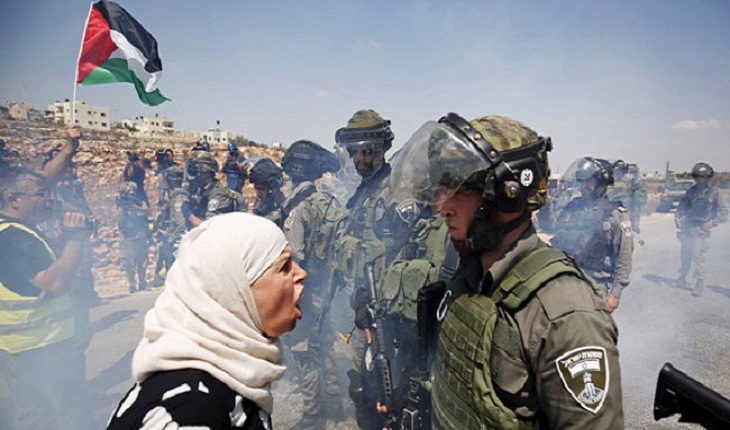 The Palestinian militant group Hamas and Islamic Jihad have vowed to retaliate for attacks in the besieged Gaza Strip and Israeli violence at the holy Al-Aqsa Mosque. In a separate statement, the two groups said they would continue rocket attacks until the Israeli aggression in East Jerusalem and the Gaza Strip was stopped.

In a statement, Hamas spokesman Fujii Barhom said Hamas had not moved away from the bombing policy. The Palestinian fighters, led by the Qasim Brigade (Hamas military wing), have taken on the responsibility of protecting the Palestinian people and avenging the occupation and crimes against our people in Jerusalem and the Holy Al-Aqsa Mosque.

He added that Israel had decided to shift the fighting to the Gaza Strip after failing to break the Palestinians' strong will and determination.

The Hamas leader also said that Hamas and other Gaza-based groups would give up everything and continue to strike at full force to stop the Israeli aggression.

Earlier, a spokesman for the Qasim Brigade, Abu Obaida, said they had carried out the largest-ever rocket attack on the Israeli cities of Ashkelon and Ashdod. At least 137 rockets were fired at two cities in just five minutes. He said Hamas had more rockets to strike.

Meanwhile, the Palestinian Islamic Jihad (PIJ) said three of its top leaders had been killed in Israeli attacks in the past 24 hours. To avenge this, the PIG's military wing Quds Brigade launched a rocket attack on Ashkelon. The group claimed that two Israelis had been killed and a dozen others wounded in the attack.

Abu Hamzah, a spokesman for the Quds Brigade, said that as long as Israel continued its aggression on occupied lands, including Jerusalem, the Gaza Strip, and the West Bank, it would continue to attack them.

"The response to targeting our innocent civilians and killing mujahideen [fighters] will be harsh, Enemies will respond at any moment," he added.