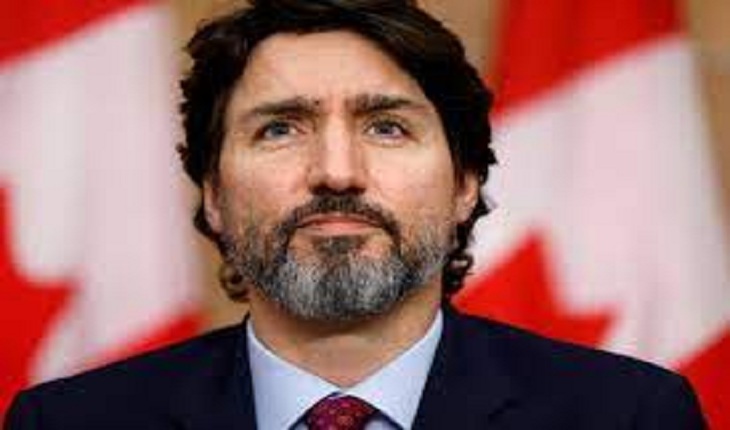 The killing of four members of a Muslim family in a car crash in the Canadian province of Ontario has been called a "terrorist attack" by Prime Minister Justin Trudeau.

In a speech to the House of Commons, Trudeau said the killings were not an accident. It is a terrorist attack. The attack was carried out out of hatred against one of our communities. We are shocked and saddened by this heinous, hellish incident. Such racism and hatred will not be tolerated in this country in any way.

Earlier on Monday, after the attack, police said that the accused had killed four members of the Canadian Muslim family by driving under the influence of hatred.

Citing eyewitnesses, police said Nathaniel Weltman, 20, got into his car on Sunday. Then five members of the family were crushed by the car. Four people died on the spot, including a 74-year-old woman, his 46-year-old son Syed Afzal, Afzal's wife Madiha Salmon, 44, and their daughter Yumna Afzal, 15. Nathaniel drove away quickly after the attack.

Nathaniel, a resident of London, was arrested shortly after the incident. He has been charged with four counts of murder and one count of attempted murder. He will be taken to court tomorrow, Thursday.

According to family sources, Afzal's family came from Pakistan 14 years ago. The Prime Minister of Canada Trudeau has said that the government will take full responsibility for the boy Fayez.