Biden calls for unity on 20th anniversary of 9/11 attacks 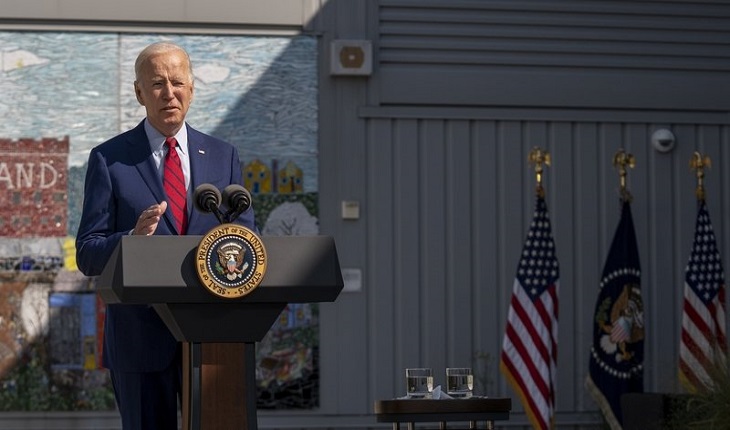 Unity is what makes Americans who they are, US President Joe Biden said in a recorded address to commemorate the 20th anniversary of the 9/11 attacks, which was published on his Twitter account.

"Twenty years after September 11, 2001, we commemorate the 2,977 lives we lost and honor those who risked and gave their lives. As we saw in the days that followed, unity is our greatest strength. It’s what makes us who we are - and we can’t forget that," he pointed out.

"In the days that followed September 11, 2001, we saw heroism everywhere - in places expected and unexpected. We also saw something all too rare: a true sense of national unity," Biden said. "We also witnessed the darker forces of human nature: fear and anger, resentment and violence against Muslim Americans, true and faithful followers of a peaceful religion," he added. "We saw national unity bend. We learned that unity is the one thing that must never break. Unity is what makes us who we are: America at its best," the US president emphasized.

On September 11, 2001, 19 members of the Al-Qaeda terrorist organization (outlawed in Russia) hijacked four domestic US flights. Two of the planes were crashed into the World Trade Center complex in New York, the third one into the Pentagon building outside Washington, D.C., and the fourth flight was flown in the direction of Washington but crashed near Shanksville, Pennsylvania. The attacks killed 2,977 people.

Biden defends US pullout from Afghanistan despite panic in Kabul