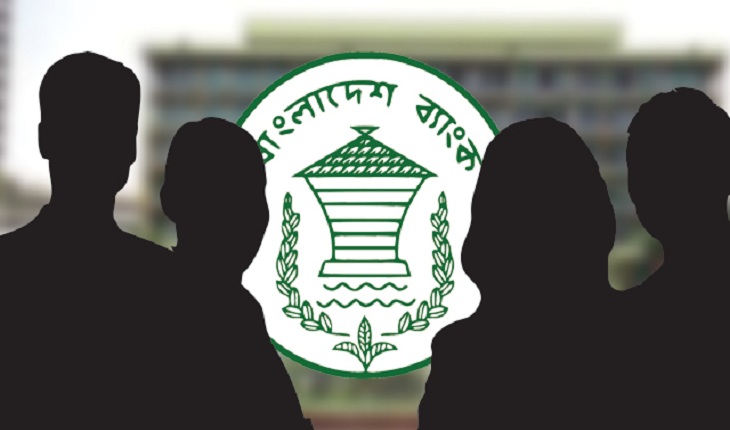 The Department of Justice of the Philippines has filed charges against five Rizal Commercial Banking Corp (RCBC) officials accused of money laundering in connection with one of the world’s largest cyberheists in which $81 million was stolen from Bangladesh’s central bank in 2016.

The charges followed a ruling by state prosecutor Mary Jane Sytat, denying the RCBC officials’ motion for reconsideration for lack of merit.

Sytat said in a May 10 resolution that the arguments raised by the five respondents were better threshed out during trial.

In a statement, Justice Undersecretary Mark Perete said the resolution found the RCBC officers remiss in their duties and thus facilitating money laundering.

The five were found instrumental in the lifting of the temporary hold on the four beneficiary accounts of the international inward remittances of funds allegedly wrongfully taken from Bangladesh Bank, and in the withdrawal of the funds, among other acts.

“These acts were found to have been made even after notice of the irregularity in the transaction from Bangladesh Bank,” he said.

In February 2016, an unauthorized user hacked Bangladesh Bank’s system and issued payment instructions to the Federal Reserve Bank of New York, where it kept funds, for $951 million.

Four of the payments, totaling $81 million, were cleared and credited to RCBC’s Jupiter branch in Makati City, specifically to four accounts that were found to have suspicious activities.

The RCBC Retail Bank Group, which has oversight on branch operations, issued a temporary hold order on the four accounts. But before it could be enforced, an over-the-counter withdrawal of $22 million was made in one of the accounts.

The amount was deposited to a fifth account, from where $14.2 million was transferred to a sixth account in another RCBC branch.

The resolution found the five RCBC officials to have deliberately avoided knowledge of the crime, “by failing to make a reasonable inquiry about suspected wrongdoing, despite being aware that it is highly probable.”

The Anti-Money Laundering Council, the complainant in the case, claimed that the five bank officials collectively failed to exercise due diligence in verifying the bank accounts, which had either been inactive or had reported suspicious transactions in the eight months since they were opened.

In January, RCBC Jupiter branch manager Maia Santos-Deguito was found guilty of eight counts of violation of RA 9160, and sentenced four to seven years in jail for each count.

Deguito’s conviction was the first in the hacking of the New York Fed account of Bangladesh Bank on Feb. 4, 2016—a theft so far-reaching that it was probed by both the Interpol and the US Federal Bureau of Investigation.

The owners of the dubious accounts with RCBC remain at large, while several alleged conspirators have been cleared by the DOJ, including casino junket operator Kim Wong, gambler Weikang Xu, and money transfer firm Philrem Service Corp.

Only $15 million of the money was recovered after it landed in the Philippines and was quickly dispersed.

Tens of millions of dollars of the loot disappeared into Manila’s casinos, which were at the time exempt from rules aimed at preventing money laundering.

Report in BB reserve heist case on May 21