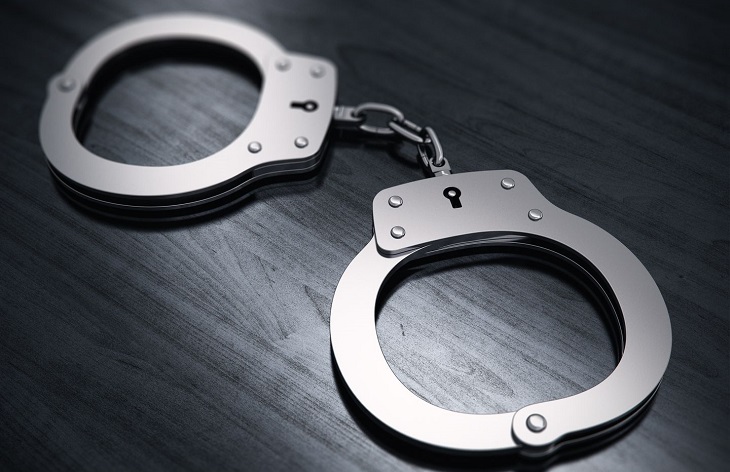 The arrested Rohingyas fled from Ukhia Rohingya camp under Cox’s Bazar, and took shelter at lemon gardens of Karoldenga hills of Boalkhali, he added.

A case was filed in this connection.

Govt. urges international community to do more for Rohingyas

US may consider taking Rohingyas from Bangladesh: FM