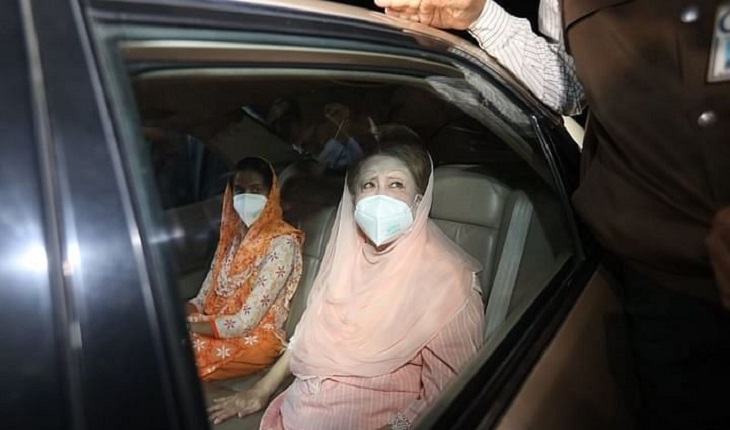 Today was fixed for holding the indictment hearing, but Begum Khaleda Zia failed to appear before the court because of her 'poor health condition'.

The Anti-Corruption Commission (ACC) on February 26, 2008, filed the graft case against Khaleda Zia and 15 others with Shahbagh Police Station. ACC deputy director Md Abul Kashem Fokir on October 5, 2008, filed charge-sheet in the case.

They were accused of causing a loss of Taka 159 crore to the state exchequer by awarding a contract for operation of Barapukuria Coalmine to a Chinese company through abuse of power.

Of the 16, convicted war criminals Nizami and Mojaheed have been hanged and four others have died of natural causes and their names are expected to be dropped from the case during framing of the charges.