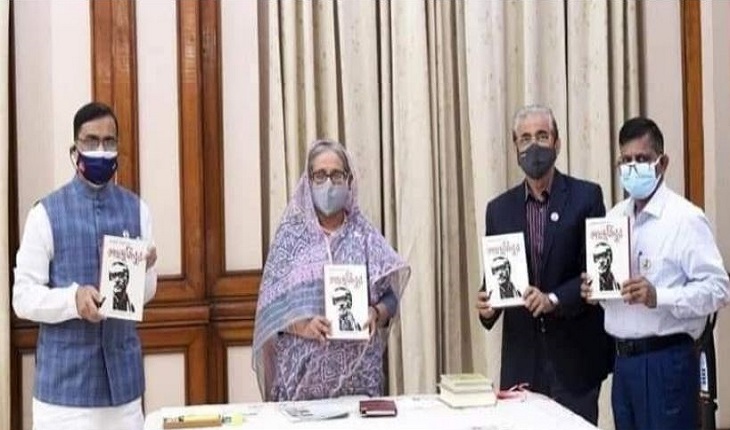 She unveiled the book, published by Bangladesh Agricultural Economists Association (BAEA), at her official Ganabhaban residence here on Tuesday.