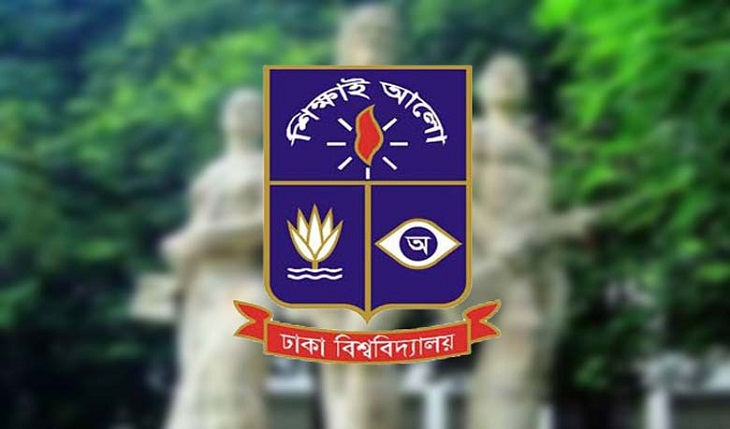 The Dhaka University syndicate at Thursday approved its disciplinary board’s recommendation of suspending 69 students for their involvement in question leaks and cheating their way into the university.

A syndicate member confirmed this to The Daily Sun after he attended the disciplinary board meeting, held last evening.

He said, the university authorities will also serve a show-cause notice to each of the accused students, If they fail to respond to the notice within next seven working days, they will be expelled, he added.

Earlier, on August 6, the DU authorities temporarily suspended these 69 students.

The university authorizes have taken the decision after the Criminal Investigation Division (CID) of police pressed a charge sheet over Dhaka University admission test question paper leaks accusing some 125 people including 87 students of the university.

So far 84 out of 87 DU students faced the music for their involvement in question leaks and cheating in the admission tests.

The university authorities have been verifying the information about the rest of the three accused and will take action against them soon.

Cabinet clears bills to set up universities in Chandpur, Habiganj