English version to be launched in govt primary school 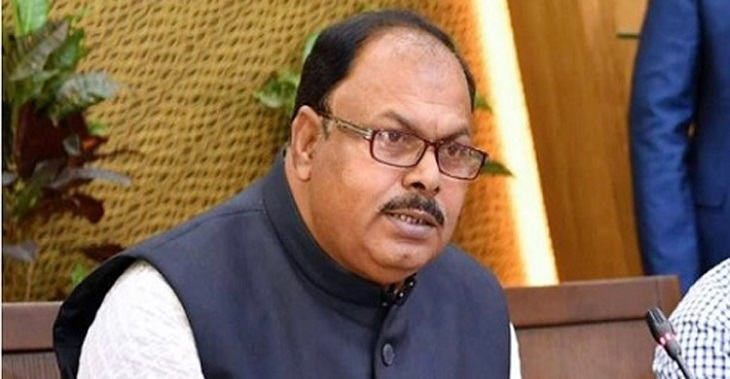 In a government school in each district, the English version will be introduced, said State Minister for Primary and Mass Education Zakir Hossain.

Two separate English teachers will be named for this purpose in each classroom, he said.

Following a program at the Hotel Intercontinental in the capital on Sunday, the State Minister announced this information while talking to journalists.

Zakir Hossain said, "In the preliminary stage, it will begin." Later, the report will be sent for final approval to the Prime Minister. We will begin it if we get approval.

"It has improved the standard of primary teachers. Using it, we want to train our students to be more fluent in English,' said the State Minister.

No assignments for secondary school students