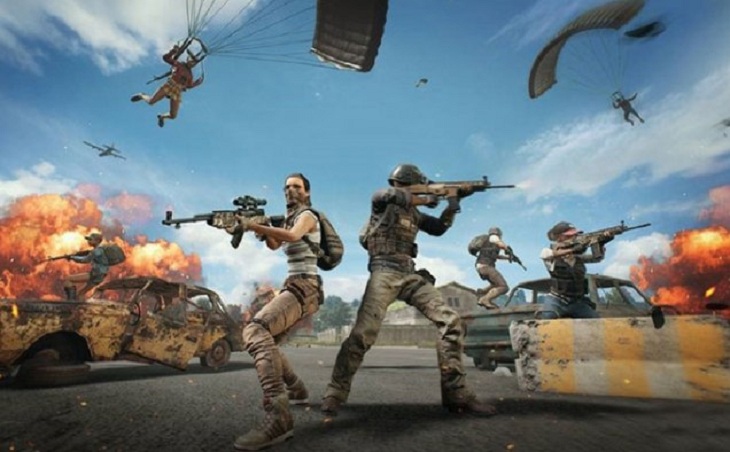 Bangladesh has banned the hugely popular but brutal online game PlayerUnknown’s Battlegrounds, citing its “negative effects” on the country’s citizens.

Cyber Security and Cyber Crimes Division of DMP confirmed the news on Friday.

Often likened to the blockbuster book and film series “The Hunger Games”, PUBG pits marooned characters against each another in a virtual fight to the death, and has become one of the world’s most popular mobile games. The move follows similar bans in Iraq, Nepal, Jordan, the Indian state of Gujarat and the Indonesian province of Aceh.

PlayerUnknown's Battlegrounds (PUBG), made by South Korean firm Bluehole Inc, is a survival-themed battle game that drops dozens of online players on an island where they try and eliminate each other. North Carolina-based Epic Games' Fortnite, with a similar premise, is seen as an industry game-changer by analysts as it signed up tens of millions of users for its last-player-standing "Battle Royale" format.

Will work as an OC myself: DMP chief