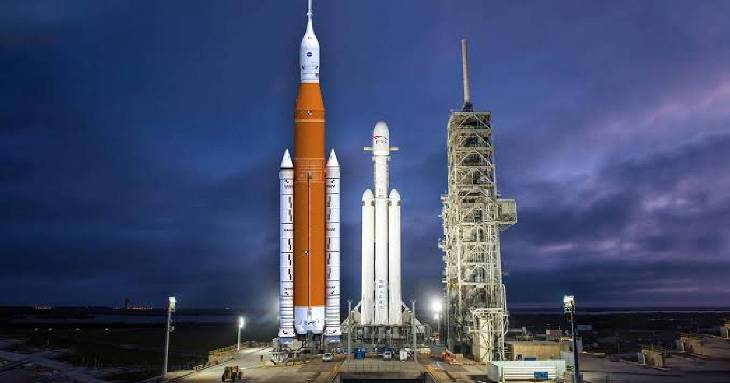 NASA's U.S. space agency will send a "robot hotel" with the forthcoming SpaceX commercial resupply mission to the outside of the International Space Station.

According to NASA, SpaceX Dragon spacecraft will launch the Robotic Tool Stowage (RiTS), a protective storage unit for critical robotic tools, on Dec. 4.

Its first tenants will be two robots designed to detect station leakage that can "sniff" out the presence of gasses like ammonia. The robotic tools are currently on board the station.

"RiTS will provide heat and physical protection against radiation and micrometeroids or tiny, high-speed objects that hurt through space for each of its stored tools," said RiTS hardware manager Mark Neuman.

According to Neuman, the thermal environment of the housing unit provides optimal temperatures for the instruments, allowing them to remain operational. It will also help the robotic arm of the space station, Dextre, find, grab and put back those robotic tools easily.

Following its launch, astronauts will install the RiTS via a spacewalk, and it will remain outside the station.

NASA's SpaceX industrial freight service is aimed at 12:51 p.m. It's U.S. Eastern Time on Wednesday for a deal with the agency to begin its resupply mission.