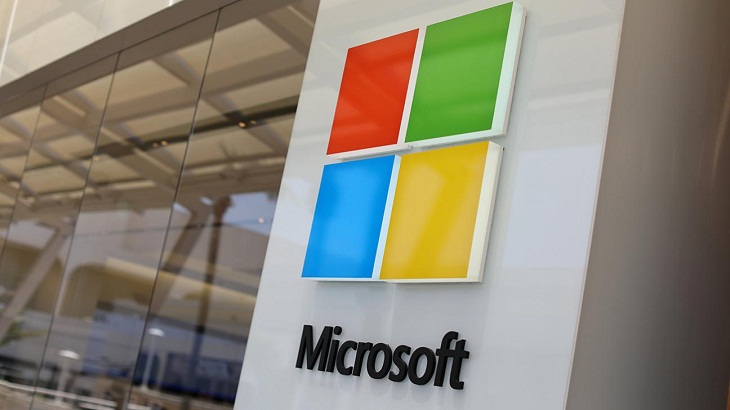 The breakage rate for Microsoft Corp’s (MSFT.O) Surface devices is significantly worse than for other manufacturers' laptops and tablets, Consumer Reports said, adding that it was removing its "recommended" designation for Surface products.

The non-profit publication surveyed 90,000 tablet and laptop owners and found that an estimated 25 percent of those with Microsoft Surface devices would be presented with “problems by the end of the second year of ownership,” according to a study published on Thursday.

“If you are very concerned about how long your products are going to last, it might be better for you to go with a brand that has a higher predicted reliability,” Jerry Beilinson, electronics editor at the consumer goods testing publication, said in an interview.

“We don’t believe these findings accurately reflect Surface owners’ true experiences or capture the performance and reliability improvements made with every Surface generation,” the company said in a statement.

According to the Consumer Reports survey responses, the Microsoft devices were found to freeze, unexpectedly shut down or have issues with their touchscreens, Beilinson said.

Altogether, the reliability issues made Microsoft a statistical outlier compared with other brands. Apple Inc had the most reliable devices, Beilinson said.

Microsoft entered the hardware market with its first Surface tablet in 2012. Since then, the company has released a series of new Surface tablets and laptops, including the well-reviewed Surface Pro, which launched in May.

The Surface devices serve as a face for the company and exemplify how Microsoft’s manufacturing partners can build hardware around the Windows 10 operating system. However, Surface is a small part of Microsoft’s overall revenue, and Surface revenue has declined year-over-year for the past two quarters.

“The reality is that Microsoft has very little experience in some of the newer categories it’s entering very rapidly, which may expose it to more risk of problems in manufacturing,” said Jan Dawson, chief analyst at Jackdaw Research.

Consumer Reports has conducted its annual reliability study since 1952, starting with cars. The study is also used to determine the reliability of products like refrigerators, lawn mowers, televisions and more. In more recent years, the organization has added laptops and tablets.

Microsoft Paint will be removed from Windows 10