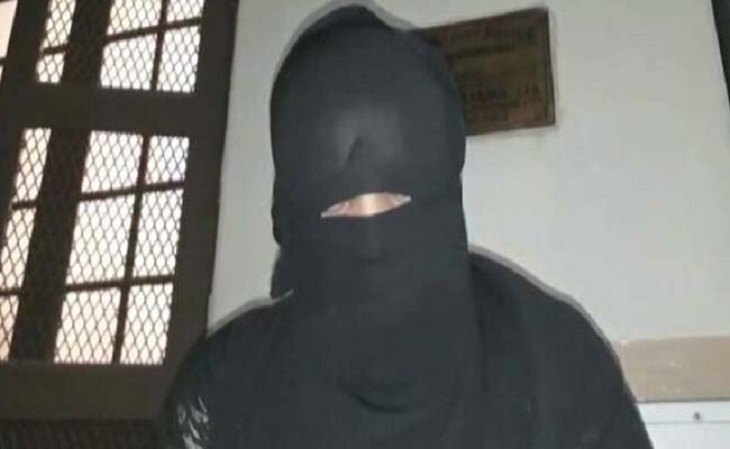 A 21-year-old woman from Hyderabad has told the police that her husband has forced her into having unnatural sex with him and his friend. He had physically and mentally tortured her till she agreed and his family, who knew about it, had insisted that obeying his wishes was her duty as a wife, she said in her complaint.

The 26-year-old man, who had gone to Australia to study after their wedding last April, returned in February and started his obscene demands, the woman has alleged.

"He used me like tissue paper he said like abroad, in Australia and other countries, one woman has sex with multiple partners. He said he wanted it to happen here," she said.

While abroad, he kept in touch with her on social media, and forced her to send nude photos and videos. He shared these with his friends online, the police said.

After returning to India on February 13, her husband drugged and raped her and forced her to have unnatural sex with his friends Chand Mohammad, the woman said in her complaint.

She also said her mother-in-law told her it is her duty as wife to cooperate with her husband. Her family, she said, had given a dowry of Rs. 2 lakh, and spent another 3 lakh on the wedding celebration. But the husband's family had also demanded another Rs. 5 lakh to finance his trip to Australia.

The woman's husband and mother-in-law have been arrested and are in judicial custody. A case of rape and unnatural sex has been filed against them and also Chand Mohammad.

Hyderabad DCP V Satyanarayana said the husband appeared to be sexually perverted and the mother-in-law seemed to have been in the know about it. He also said they are on the lookout for Chand Mohammad. "Mobile signals of chand Mohammad were found in the area where the offence was supposed to have taken place on the fifth of this month,'' the officer said.

Celebration of International Day of the Girl Child 2019