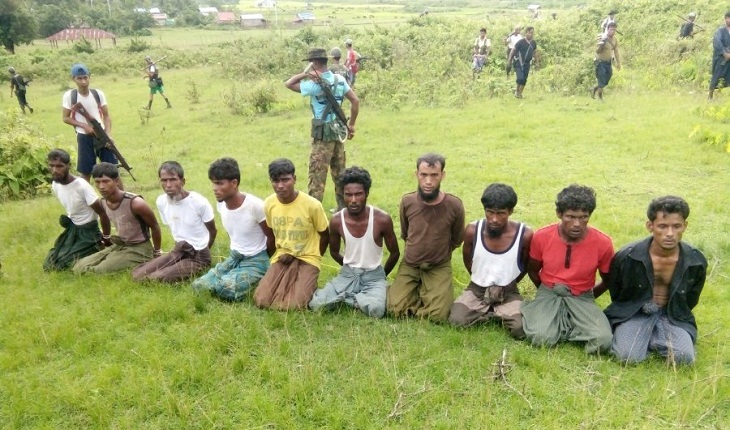 The United Nations on Friday described the details of a Reuters investigation into the killing of Rohingya Muslims in Myanmar as “alarming” and said it showed the need for a thorough probe into the violence in the country’s Rakhine state.

“We’re aware of this latest report, the details of which are very alarming. This once more attests to the need for a full and thorough investigation by the authorities of all violence in Rakhine State and attacks on the various communities there,” UN spokesman Farhan Haq told reporters.

UN Secretary-General Antonio Guterres has called for the release of the two detained journalists and continues to press for that, Haq said.

Myanmar working with Bangladesh for safe return of Rohingyas: Envoy

How Myanmar forces burned, looted and killed Rohingyas in a remote village