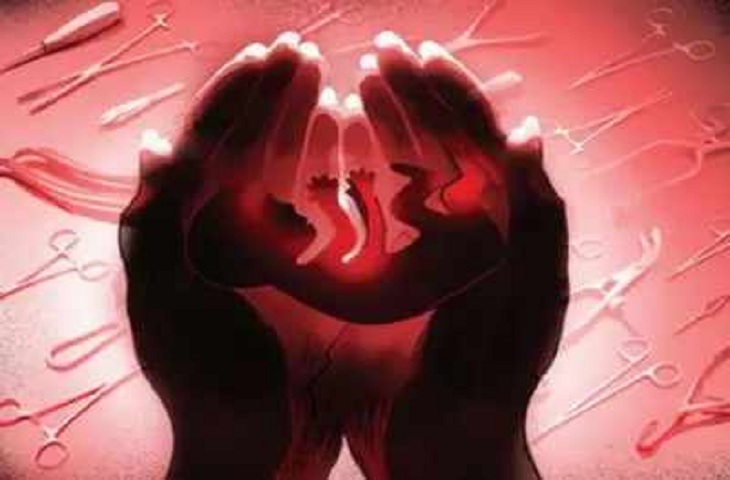 New Zealand's government announced Monday that it plans changes to the country's abortion laws that would treat the procedure as a health issue rather than a crime.

While abortions have been available in New Zealand for decades, the procedure is still regulated under the Crimes Act which came into force in 1961. Many say that presents unnecessary obstacles for women who are seeking abortions.

In order to get an abortion under the current law, women must be able to prove to their doctor that their pregnancy presents a danger to their physical or mental health.

The proposed new law would remove that requirement for women who are up to 20 weeks pregnant. For those more than 20 weeks pregnant, a doctor or health practitioner would still need to approve the procedure.

Justice Minister Andrew Little said the changes would bring New Zealand into line with many other developed nations.

The proposed new law would also allow anti-abortion activists to be banned from campaigning near abortion clinics if they were harassing patients.

"Approaching a women going to an abortion clinic and throwing leaflets and pamphlets in their face, or chanting various dreadful epithets about them for taking that health measure I think is totally inappropriate in what is already a very stressful time," Little said.

"This has been a long time coming," she said.

Still, Edmond and others had hoped the proposed changes would go further and remove the need for women to face a legal test when seeking abortions after 20 weeks of pregnancy.

Christian lobby group Family First said it was "shocked and dismayed" with the proposed changes.

"The focus of this proposed abortion policy shift is entirely on women having a right to an abortion, but completely ignores both the status of the unborn child, and the wellbeing of the mother," spokeswoman Gina Sunderland said in a statement.

To come into effect, the bill will need to be approved by a majority of lawmakers following a six-month period of public consultation. Lawmakers have been asked to vote on the bill in accordance with their conscience rather than strictly along partisan lines.

Statistics indicate the number of induced abortions in New Zealand, which has a population of 4.9 million people, peaked at more than 18,000 in 2003 and has fallen steadily since then to 13,000 last year. Edmond said the decrease was due to more reliable contraception and better sexuality education.

Little said he didn't expect abortion rates to increase as a result of the proposed changes, although said women may seek to have abortions earlier in their pregnancies.

Prime Minister Jacinda Ardern said that bringing the issue to a vote fulfilled a campaign promise.

"I made a pledge during the election that I would bring this issue to Parliament and we are doing that, and as I say, this is the furthest this issue has gone since the 1970s," Ardern said. "But now it is in the hands of individual members of Parliament."