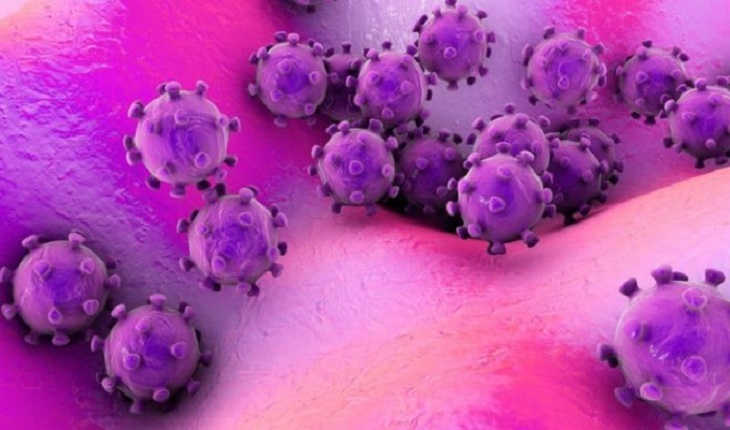 The number of people already infected by the mystery virus emerging in China is far greater than official figures suggest, scientists have told the BBC.

There have been 41 laboratory-confirmed cases of the new virus, but UK experts estimate the figure is closer to 1,700.

Two people are known to have died from the virus, which appeared in Wuhan city in December.

The work was conducted by the MRC Centre for Global Infectious Disease Analysis at Imperial College London, which advises bodies including the UK government and the World Health Organization.

Singapore and Hong Kong have been screening air passengers from Wuhan and US authorities announced similar measures starting on Friday at three major airports in San Francisco, Los Angeles and New York.

The crucial clue to the scale of the problem lies in the cases being detected in other countries.

While the outbreak is centred on Wuhan, there have been two cases in Thailand and one in Japan.

What is this virus?

Viral samples have been taken from patients and analysed in the laboratory.

And officials in China and the World Health Organization have concluded the infection is a coronavirus.

Coronaviruses are a broad family of viruses, but only six (the new one would make it seven) are known to infect people.

At the mild end they cause the common cold, but severe acute respiratory syndrome (Sars) is a coronavirus that killed 774 of the 8,098 people infected in an outbreak that started in China in 2002.

Oceans running out of oxygen as temperatures rise