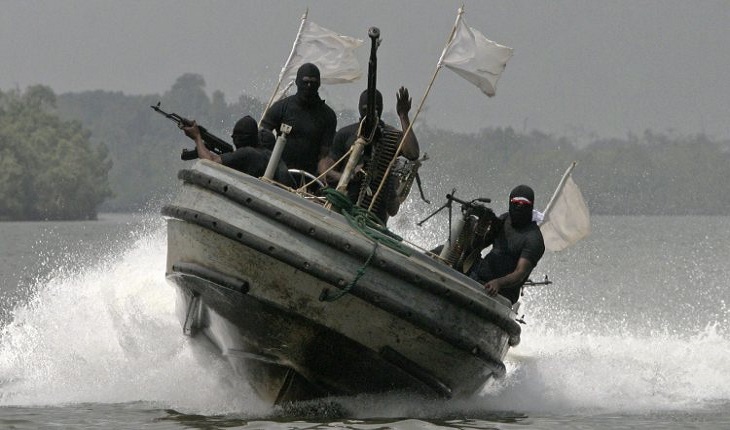 "On July 2... a Singapore cargo ship was attacked by pirates in Nigerian waters and five Chinese sailors were kidnapped," the foreign ministry in Beijing said.

"The Chinese embassy in Nigeria has activated its emergency mechanism, requesting for Nigeria to take effective measures to search for the Chinese personnel who were taken."

The Gulf of Guinea, which includes the Nigerian coast, is among the world's most dangerous waters as pirates regularly loot ships and kidnap sailors for ransom.

Dryad Global says 78 sailors have been kidnapped off the West African coast so far in 2020, a 26 percent increase on the figure from this time last year.

There was no official statements from the authorities in Nigeria or Benin on the incident.

Livelihood for Sundarban pirates will be given if they surrender: Prime Minister