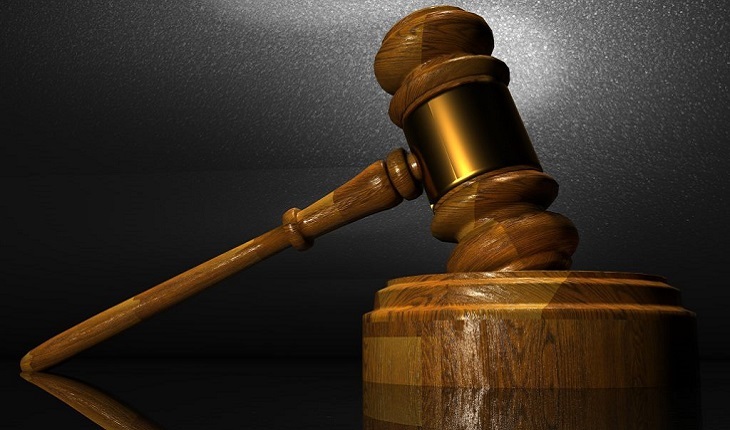 A US federal judge on Tuesday blocked rule changes ordered by President Donald Trump making it harder for people to get skilled-worker visas.

The US Chamber of Commerce, the Bay Area Council and others had sued the Department of Homeland Security arguing that the changes rushed new restrictions through without a proper public review process.

Skilled-worker visas, referred to as H1-B visas, are precious to Silicon Valley tech firms hungry for engineers and other highly trained talent.

US District Court Judge Jeffrey White granted a motion to set aside two rules by the departments of Labor and Homeland Security that would have compelled companies to pay H1-B visa workers higher wages and trimmed job types that qualify for the visas.

The Trump administration had cited the Covid-19 pandemic and its toll on the economy as reasons for skipping required public notice and review processes, according to court documents.

“This is a major win for our economy and for our ability to recover from the worst downturn in generations,” said Bay Area Council chief executive Jim Wunderman. “The Bay Area and America must continue to be a place where anyone around the world can come to pursue their dream or dream job,” he said.

Wunderman added that many thriving Northern California tech firms were founded by entrepreneurs who first came to the US on visas.

“H-1B workers fill an important need in our economy and provide immense benefits not only to the companies they work for but the communities where they live,” Wunderman said.

“Closing the door to talent from around the world will drive those skills and the opportunities they create to other countries who are more welcoming. In the end that means fewer US jobs.”

Wunderman said the rushed restrictions were part of what he called a concerted effort by the Trump administration to clamp down on all kinds of immigration.

White said in his ruling that the US did not demonstrate “that the impact of the Covid-19 pandemic on domestic unemployment justified dispensing with the due deliberation that normally accompanies” making changes to the H-1B visa program.

Evidence regarding unemployment rates most relevant to H-1B visa applications did not show a “dire emergency,” White said.