New coronavirus variant not out of control: WHO 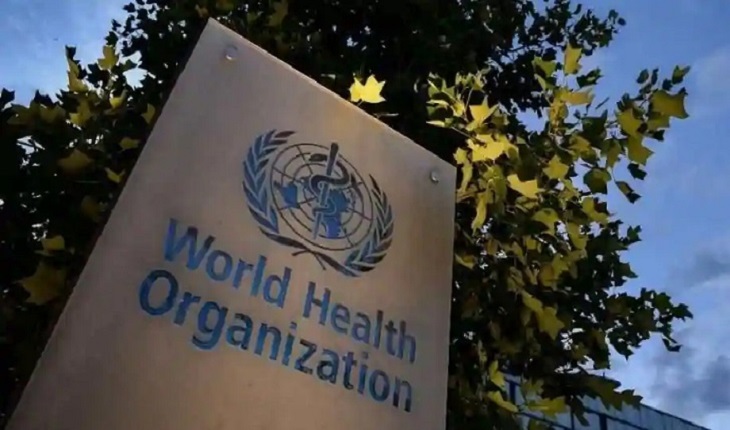 The new coronavirus type discovered in Britain with a higher rate of transmission is not yet out of reach and, the World Health Organization said on Monday, can be controlled using existing steps.

"At various points in this pandemic, we have had a much higher (contamination rate) and we have it under control," WHO Emergency Chief Michael Ryan told a press conference.

So, this situation isn't out of control in that sense. It cannot, however, be left to its own devices.'

The new form was previously believed to be 'out of reach' by British Health Secretary Matt Hancock, with British officials claiming it was 70 percent more transmissible than the original strain.

"The right measures are the measures we currently have in place," Ryan said.

"We need to do what we've been doing, maybe we just need to do it with a little more intensity and make sure we can bring this virus under control for a little longer."

Approximately 30 countries shut their doors to individuals traveling from Britain or South Africa to avoid any further spread, where another version has arisen.

"It means we have to work harder in some ways," Ryan said. "The virus can be stopped even if the virus has become a little more effective at spreading."

EXPLAINER: Are new coronavirus strains cause for concern?

Belgium and Netherlands ban flights from UK over variant