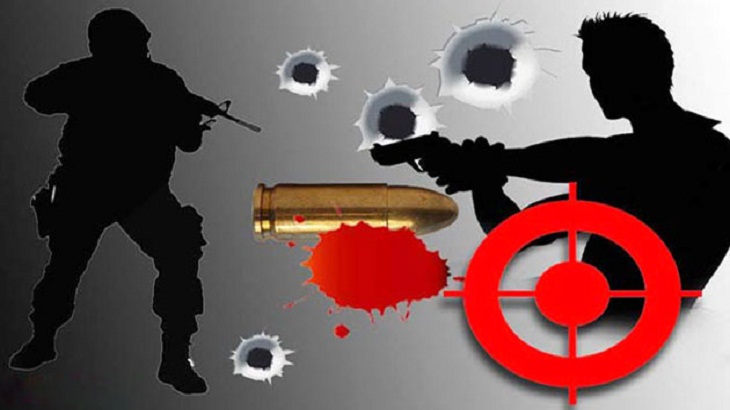 Two suspected drug peddlers were killed in a reported gunfight with members of Border Guard Bangladesh (BGB) at Jajimura Shikolpara in Teknaf upazila on early Wednesday.

The deceased were identified as Asmaul Saudagar, 35, son of Rizwan Saudagar of Charmukundi in Chandpur district; and Zabed Mia, 34, son of Jabbar Ali of Basundia in Jashore district.

Tipped off, a team of BGB-2 conducted a drive in the area around 4:30am, said Commanding Officer of Teknaf BGB-2 Lieutenant Colonel Mohammad Foysal Khan.

The criminals opened fire as soon as the border guards reached the spot, triggering a skirmish.

BGB members recovered the bodies of Asmaul and Zabed after the gunfight along with 10,000 Yaba pills, a gun and three bullets, the CO said.