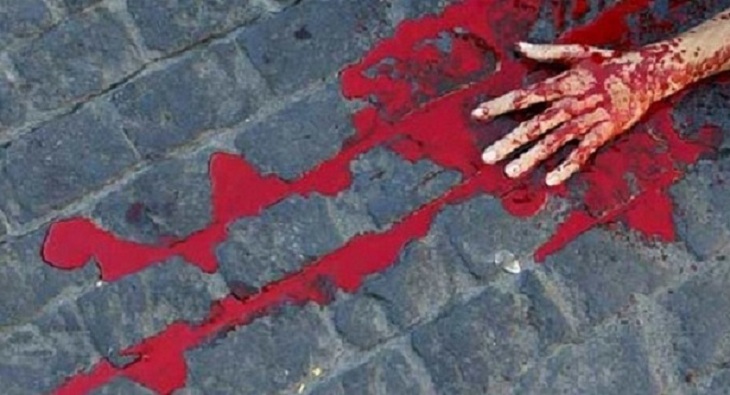 Two persons including a bus driver were killed in two separate road accidents in the capital last night.

The deceased were identified as bus driver Jahangir Alam, 26, and a passerby Ismail Hossain, 60.

Ismail Hossain died on the spot as a bus dashed him in front of Banani Sainik Club here last night, said the OC. The Police seized the bus, but its driver managed to flee away.

In another accident, bus driver Jahangir was seriously injured while another bus hit him in Sayedabad bus stand area. Alam was taken to Dhaka Medical College Hospital where on-duty doctors declared him dead.

Death of schoolboy in road crash sparks protest in Bhola