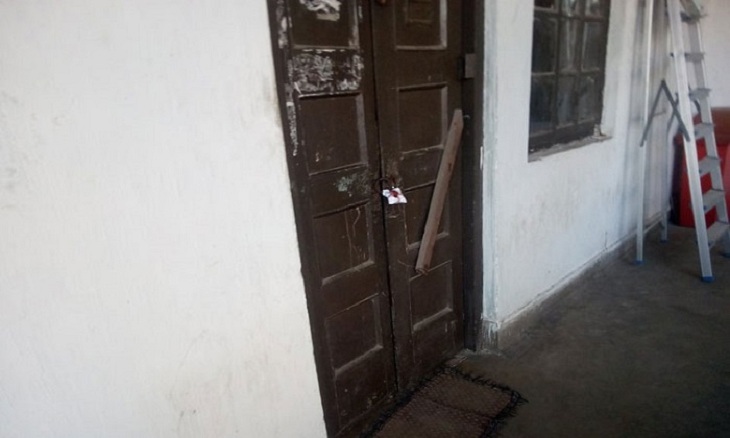 Bangladesh University of Engineering and Technology (BUET) authorities have sealed off at least three rooms of its separate halls as part of its drive against illegal possession following the killing of Abrar Fahad.

The authorities on Saturday issued a notice and pasted it to the notice-boards of each dormitory of the university asking the illegal occupants to leave the halls by this noon.

Confirming this to media, an assistant provost of Sher-e-Bangla Hall said, “The BUET authorities have already sealed off three rooms of two separate halls today.”

The university authorities sealed off the room of Jami Us Sani, president of Bangladesh Chhatra League (BCL) BUET unit, at the Ahsan Ullah Hall.

Jami Us Sani was a broader of room no 321 of the hall.

Room no- 121 of Ahsan Ullah Hall was also sealed off because it was being used as an office of the BCL.

The university authorities also sealed off the room no- 3012 of Sher-e-Bangla Hall that was resided by the expelled BCL BUET unit general secretary Mehedi Hasan Rasel.

Rasel is among the 19 accused in the Abrar murder case filed by his father.

Abrar Fahad, 21, a student of electrical and electronic engineering department, was beaten to death reportedly by BCL leaders at Sher-e-Bangla Hall of the university.

He was found dead on the staircase of the dormitory early Monday.

The case was transferred to the Detective Branch of police on Tuesday for investigation.

Protest postponed for 2 days due to entry test