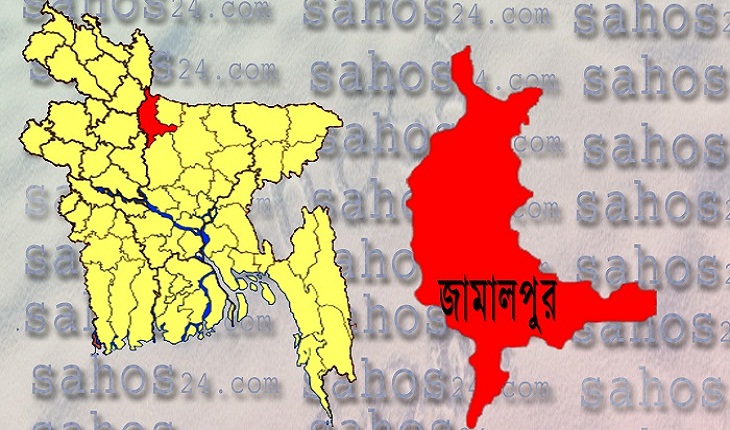 The election commission has completed all preparations to hold the polls to 15 Union Parishads in Jamalpur Sadar Upazila in a peaceful manner.

The office sources said as the Chairman candidates in Itail, Bashchara, Ranagachha, Dikpait and Rashidpur unions were elected unopposed, polling will be held, among the candidates, for the member and women member posts in the five unions.

A total of 4 lakh 755 voters will franchise their voting rights in 163 centers. Upazila election office sources said polling will begin at 8am and continue till 4 pm without any break.

Jamalpur Sadar Upazila Election Officer, Md Mahmudul Alam said voting in Bashchara union will be held through EVM method while ballot paper will be used to take vote in the remaining 14 unions.

He said during the voting, members of the Ansar, police, RAB and BGB will be deployed to maintain the law and order in the region.