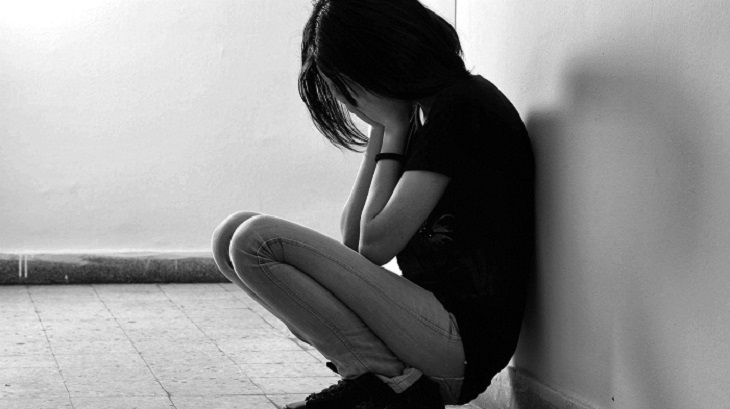 He kept listening as everyone went on consoling Juliana. Apparently nothing could stop her continuous sobbing. ’oh you poor thing!’ exclaimed Toma followed by a hug she offered. ‘He didn’t mean to say you were ugly, he was just joking maybe’ said someone else, but he wasn’t listening anymore.

When it was his turn to offer some condolence, he just heard himself saying ‘let it go’. Everyone presented an awed stare; Cynthia even pinched him from the side. To transform himself into a human from the alien he was being treated as, he managed to add ‘you are pretty, I’m sure your boyfriend’s an asshole’. Reaching home in a corner of the Komlapur Slum, he saw a pedestrian man coming out of it while buckling his belt. The man passed him with a wink. Burning inside, he entered the house expressionless.

He found his mother singing on the foyer; she smiled a concealing smile. ‘I thought you promised me this will stop’. ‘I needed some money, your father is too busy with his ‘socially wedded’ family to pay me this month’. He took out his wallet and handed her all the cash he had at the moment. He suddenly came very close to her, his expression dark, ‘if you ever do that to me again, I will lock you up each time I leave this house’. Something about his tone told her he meant it. So, she started to scream. She yelled out vindictive words accusing him of being a bastard, and then she started to cry.

This was all too known to him, still he never thought of leaving her, even for a second. As he entered his bedroom he couldn’t stop his tears from flowing anymore. He asked God why his life wasn’t any easier. Why he couldn’t have matters as being called ugly to cry about. He just wished no one ever mentioned his father again, who always considered him an incontrovertible sin. He just wished his mother was contended with him.

He just wished he was more loved. Suddenly he remembered the magical words of the wise man. He wasn’t a sage who had told him these; he was an old rickshaw puller. He thought of all the miseries different people might be going through at that moment. He thought of death, it could seize his life any moment now. Of course he couldn’t let his last memory of this beautiful world be his despair caused by circumstances he couldn’t control.