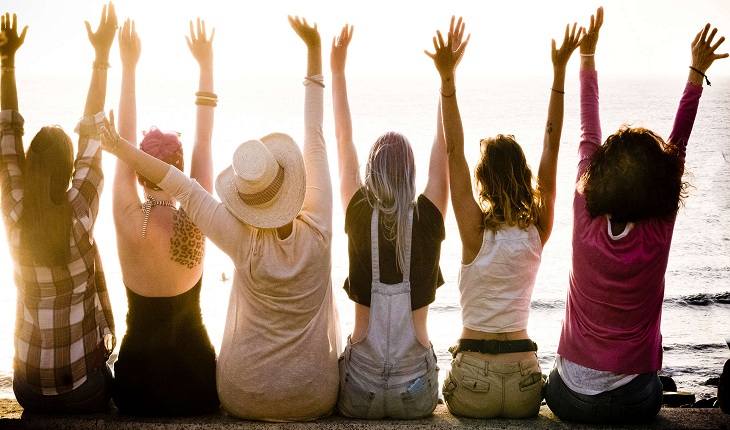 I was 15 when my father told me that a woman's intuition will always be stronger than a man's; It's a matter of safety after all. He taught me to believe in my instincts and I am forever grateful for that lesson.

On that day, I had just encountered an inebriated man on a way who had shaken my arm vigorously insisting that I marry him. By the time my parents fought through the crowd to get to me, I had made enough jokes with him that he had chuckled off, leaving me startled but safe. While my mom yelled at me for making eye contact and smiling, my dad assured me I handled the situation perfectly. He recognized that if I had shown anger, the man may have become aggressive.
Last week, over a decade later, I was leaving a restaurant in Khulna when a decent-looking man in a suit tried to strike up a conversation but something fell off. I brushed him off quickly and crossed the street. I could hear him yelling, '' my girlfriend is hotter anyways" as I took out my phone and gripped my keys between the knuckles of my other hand. Just in case I needed to add metal to a punch.
Women shouldn't have to deal with such harassment, but we do. We're asked (no, demanded) to provide a reason for a no. And if we don't comply there is a barrage of insults. But always remember, you don't have anyone to answer but yourself. If something fools off, don't suck around. Too often, we ignore our intuition to be polite. Don't. If someone oversteps in the slightest way, ask them to leave, don't care about politeness.
There is so much more to be said about this issue but for now, I will say this. I hope we all learn to have faith in our intuition, the answer often lies within. Stand strong lovelies.
Author: Student, University Of Dhaka