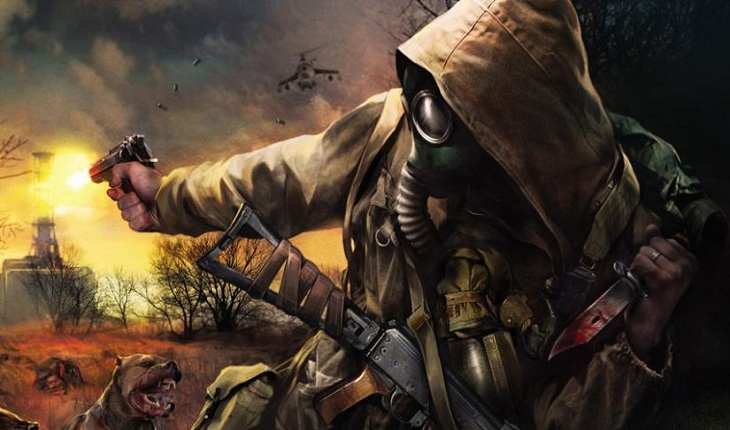 Critically acclaimed first-person survival horror series Stalker might finally be getting another game in the series.

Ukranian developer GSC Game World has made an announcement about Stalker 2 with a targeted release date of 2021. There are three games in the series so far — Stalker: Shadow of Chernobyl, Stalker: Clear Sky, and Stalker: Call of Pripyat.

Stalker 2 was announced back in 2010, with an expected release date of 2012. Stalker 2 encountered a series of problems and it was presumed abandoned until now. GSC Game World has put up a website that doesn't have much more than a wallpaper and contact details.

You can check out the Stalker 2 website and see for yourself how little there is to know about the game as of now. There is a tweet on the official Stalker 2 account that mentions a release date of 2021. It is unclear whether Stalker 2 development has begun.

The Stalker 2 website lists three email IDs for information, jobs, and press inquiries about the game. There is no word on which platforms Stalker 2 will release on, although the first three games were only on PC so we can perhaps assume that a PC release is on the cards.

The Stalker series is set in an alternative reality where there's been a second nuclear disaster in Chernobyl.

The game featured mutant animals, plants, and even humanoids in the Stalker series, which has been praised for creating the Zone — the site affected by radioactivity that harbours all these mutants. The second game — Clear Sky — is set one year before Shadow of Chernobyl, whereas the third game — Call of Pripyat — is set a year after the events of the first.