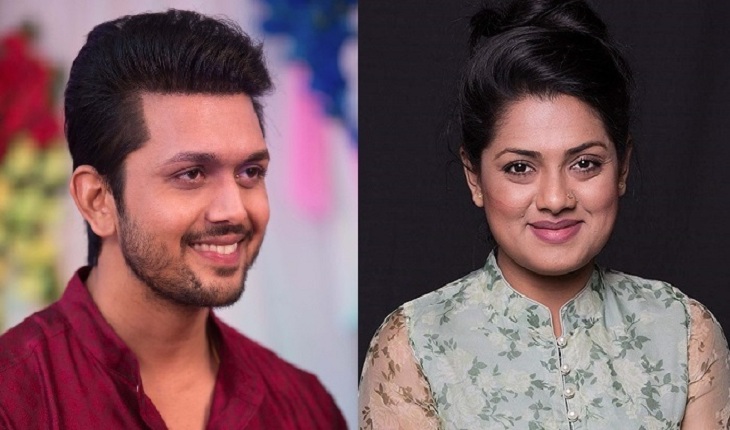 Popular silver screen actor Arifin Shuvoo has been selected to play the role of Bangabandhu Sheikh Mujibur Rahman in the biopic based on the life and works of the Father of the Nation, Bangladesh Film Development Corporation in a notice said on Tuesday.

Popular TV actress Nusrat Imrose Tisha has been selected for the role of Sheikh Fazilatunnesa (Renu).

The information was revealed as BFDC published the partial list of 50 actors, who will play different characters in the biopic on the Father of the Nation titled, “Bangabandhu”.

According to the partial list, Nushrat Faria and Owaria Zarin Anveeta will play the role of young Sheikh Hasina in the biopic, while Jannatul Sumaiya as the adult Sheikh Hasina. Kamrul Hasan will do the character of Sheikh Kamal, while Ishrak Turja and Touhid as juvenile Sheikh Kamal.

The feature film is being produced in Bangladesh-India joint venture initiative. Renowned Indian director Shyam Benegal was selected to direct the much anticipated feature film, slated to be released before the end of “Mujib Year”.

Modi likely to arrive in Dhaka on March 17