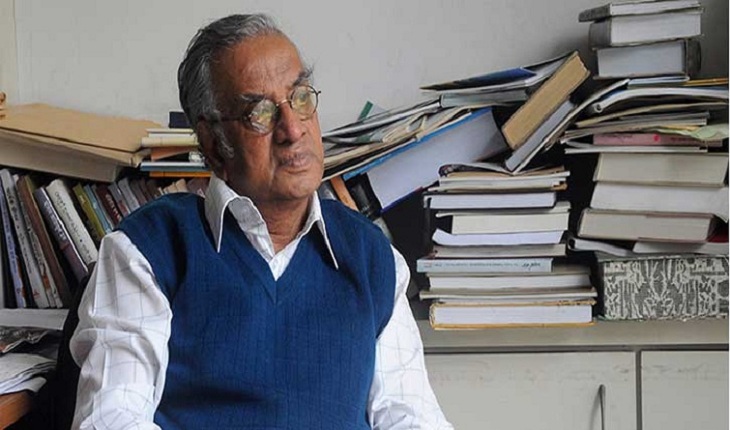 On Sunday morning at the age of 75, renowned journalist Abul Hasnat died in a city hospital.

Hasnat, Editor of a monthly publication Kali o Kalam, suffered old aging complications and was taken to the Anwar Khan Modern Medical University Hospital in the morning at 08:05 am, where he had been declared dead.

Golam Sarwar Farouqui, Bengal Boi's Operations Manager, said, "We are reporting with a heavy heart that this morning our Hasnat Sir died."

Bengal Shilpalay in Dhanmondi, in the capital, is deported between 13 and 2 p.m. by the corps of Hasnat, director of Bengal Publications. From there will be carried to Chhayanaut the remains of the mortal.

"After his Namas-E-Janasha in Baytul Aman Jam-e-Masjid, after  Asr prayer, the former vice-president of Chhayanaut will be laid to rest at the martyred Graveyard of intellectuals in Mirpur."

Chhayanaut authorities and board members, including its chairman Sanjida Khatun mourned the death of Abul Hasnat.