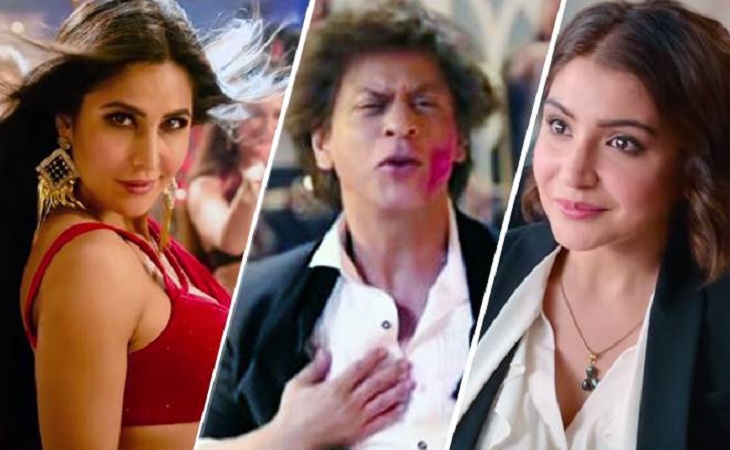 The film received unfavourable reviews and has minted Rs 59.07 crore in three days. With festive days and 4380 screenings, will Shah Rukh Khan’s film make a comeback?

Despite all the promotions and immense hype of SRK’s Bauua Singh’s character the film failed to make an impact on the audience. The Zero story deals with a love triangle which involves Shah Rukh Khan as Bauua Singh, a vertically-challenged man, Anushka as Aafia, who is suffering from cerebral palsy, and Katrina Kaif in the role of an alcoholic film star.