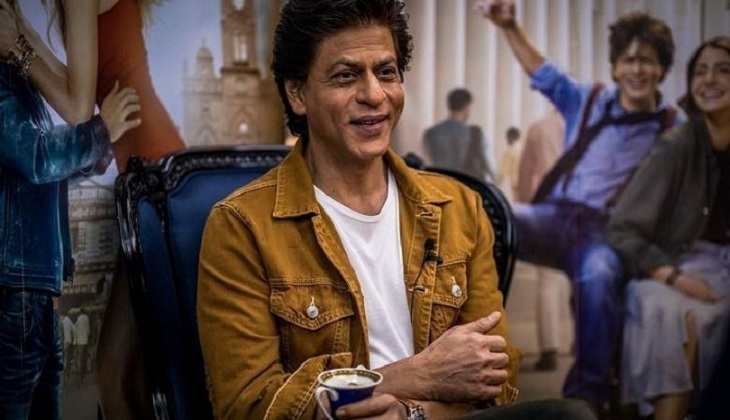 Bollywood superstar Shah Rukh Khan seems to be mulling to take a break from films for a while, owing to a spate of flop films that he has delivered. Shah Rukh Khan's last 100-crore-club hit was 'Happy New Year', post which all his movies have apparently slumped in the box office.

According to a report in Mangobaaz, an online platform for entertainment information, SRK spoke about his break from films in a Q&A session. SRK said, "At this point, I have not decided anything; I'm just listening to films, I'm going to spend some time and by June I should take a call about which film I want to do."

The report further added that SRK's films like Fan, Dear Zindagi, Raees, Jab Harry Met Sejal, and Zero failed at the box office, while other Khans tried different entertainment realms. Like Saif Ali Khan featured in Sacred Games on Netflix, Aamir Khan made an impact with 'Dangal' and Salman Khan gave hits like Kick and Bajrangi Bhaijaan among others.

However, with films 'Raees' and 'Dear Zindagi' which were more experimental roles for SRK, gave a glimpse of his emphatic comeback, sadly it was short-lived.

Akshay to play a 16th century king in Housefull 4