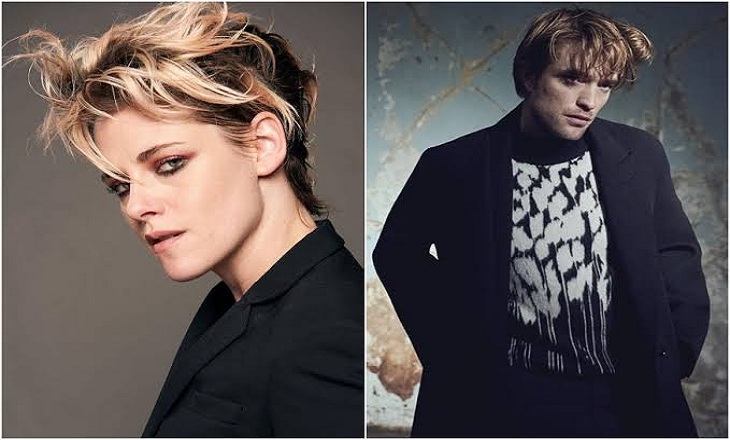 Kristen Stewart has given her seal of approval regarding the casting of Robert Pattinson as Batman. Stewart, who is promoting her movie Seberg at the Toronto International Film Festival, spoke to Variety about her former co-star getting the prestigious role, reports The Indian Express.

She said, “I feel like he’s the only guy that could play that part. I’m so happy for him. It’s crazy. I’m very, very happy about that. I heard that and I was like, ‘Oh man!’ It’s awesome.”

Stewart starred opposite Pattinson in The Twilight Saga film series. The duo also dated each other from 2009 to 2013.

Stewart added that Pattinson has the “perfect cheekbones” to play the role of iconic DC superhero.

Pattinson won the role in an audition earlier this year, beating competitor Nicholas Hoult. Reeves wanted a younger actor for the role after Ben Affleck quit as the Dark Knight in the DC Extended Universe after the disastrous box office performance of Justice League in 2017.

Reeves’ Batman is not confirmed to be related to the DCEU or any other DC film franchises yet. It will be an origin story and will focus on Batman’s detective skills.

Scarlett Johansson stands by Woody Allen: 'I believe him'