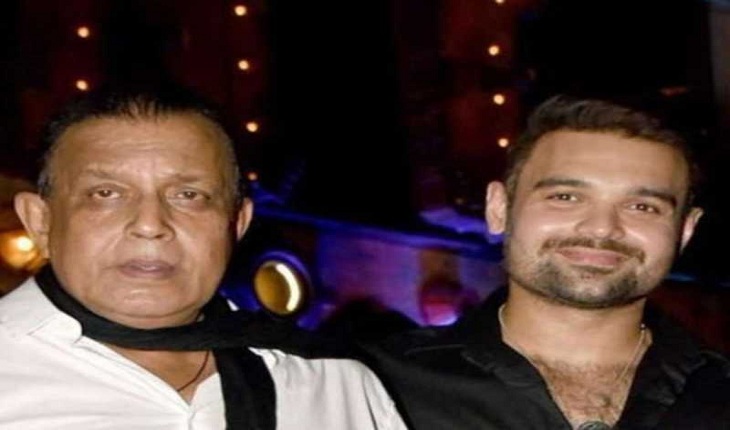 Veteran actor Mithun Chakraborty's son Mahaakshay and his wife Yogeeta Bali have been accused of rape.

An FIR has been filed in the Oshiwara police station against Mahaakashay aka Mimoh for the rape and coercion of a girl.

The victim has stated in her complaint that she was in a relationship with Mahaakshay since 2015 and Mimoh had also promised to marry her.

In a written complaint to the police, the victim said that in the year 2015, Mahaakshay called her at his home and drugged her with a soft drink. Meantime, he forced physical relations with the victim without consent.

She further stated that Mimoh had promised marriage to her but never fulfilled his promise.

The victim stated that after this, Mahaakshay continued to have a physical relationship with her for 4 years.

Later when the victim was pregnant, Mahaakshaya pressurized her to get an abortion. When she did not agree, he gave her some pills and got the child aborted.

According to the victim, Mahaakshaya's mother and actor Mithun Chakraborty's wife had also threatened the victim after her complaint and also pressurized her to dismiss the case.

Even earlier when Mahaakshay was about to get married in 2018, the victim tried to get an FIR registered in the rape case, but when the police did not register the case, she shifted to Delhi where she appealed to Rohini Court to file an FIR.
On the basis of whose prima facie evidences, the court ordered to register an FIR in the case and investigate. Now, on the basis of this, a case has been registered at Oshiwara police station in Mumbai on Thursday.