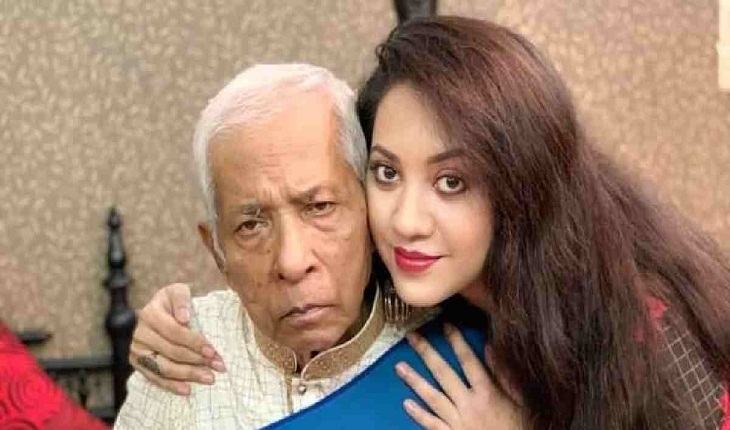 Noted actor, dancer, model, singer, host, television personality, and Bangabandhu Sangskritik Jote joint secretary general Yeasmin Jahan Tareen's father Md Shahjahan passed away due to a cardiac arrest at the United Hospital in the capital on Tuesday afternoon, at the age of 80.

The news was confirmed by an official press release from Bangladesh Awami League on Tuesday, with a condolence message from Awami League General Secretary and Minister for Road Transport and Bridges Obaidul Quader.

He was suffering from old-age complications and diabetics and was hospitalized for the last 47 days. On Tuesday morning, Tareen informed that her father was shifted to CCU due to the deteriorating condition of his heath and requested everyone to pray for her father, via a Facebook post from her official account.

A former engineer of the Bangladesh Power Development Board (PDB), Md Shahjahan left his wife, five daughters, and their family members.

His Namaz-E-Janaza will take place tomorrow after the Zuhr prayers, according to his family members.