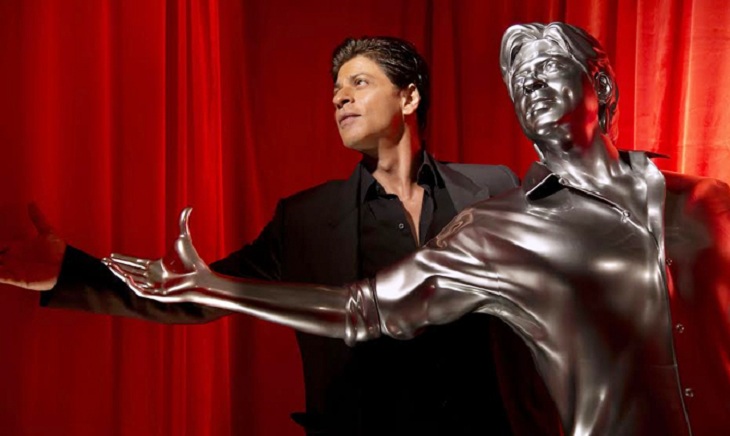 Actor Shah Rukh Khan’s latest movie Zero may have not fared well at the box office but the actor is still all for spending great amounts of money on his movies. In an interview to Deccan Chronicle, the actor compared his films with his daughter and said he has all the rights to spend money on his films.

“I believe every film I do is like my daughter. People spend lavishly on their daughter’s wedding, so why can’t I spend on my film? Let whatever I am doing for my daughter, be nice, and inshallah, the money will follow,” he said. Zero was made on a budget of around Rs 200 crore but struggled to make even half that amount at the box office.

However, he knows that experimenting with his film choices makes him the true king of Bollywood. “I have succeeded with things that I never knew would succeed. I also feel that if you really are the king, you should have the choice to make your own choices. A king without choices is not a king at all.” The actor-producer says that even his company keeps telling him that he is overdoing things but he knows that no one can stop him from making key decisions.

Zero was panned by the critics and also rejected by the audiences. It was directed by Aanand L Rai and also starred Katrina Kaif and Anushka Sharma.

Shah Rukh will now be seen in the Rakesh Sharma biopic. A report in Mid-Day suggests that he has decided to begin shooting for the film from February itself.A source told the daily that the decision was taken to avoid wearing heavy costumes during the summer months. “The project is expensive. In a bid to ensure that the film doesn’t exceed the budget, Kapur (producer Siddharth Roy Kapur) and Khan (Shah Rukh) find it imperative to start shooting by February. Doing so will help them wrap up the main schedule before summer. Given that certain crucial scenes must be filmed outdoors, the duo felt shooting in the bulky costumes would be impossible during those months,” the source said.

In an interview to Deccan Chronicle, Shah Rukh thanked Aamir Khan for the role. “I thank Aamir [Khan] who was to do the film for calling me and telling me about the role as it would suit me. Whenever I get the time, I will try and spend time with him (Rakesh Sharma),” he said.