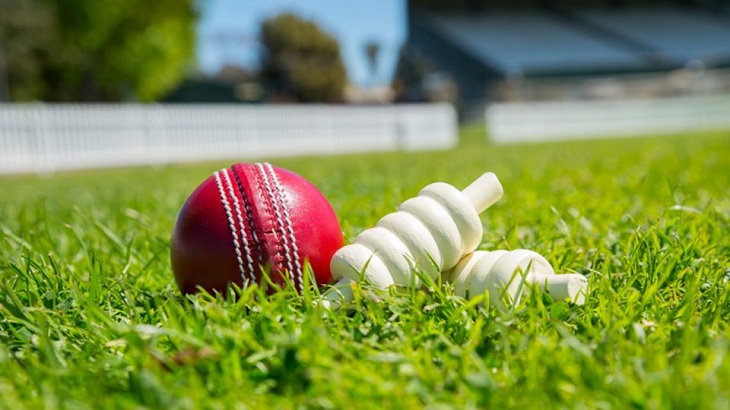 Bangladesh A team began the three-match one-day series against Sri Lanka A with a humiliating seven-wicket defeat to the hosts at the R Premadasa Stadium in Colombo on Tuesday.

Opting to bat first, Bangladesh A came up with shaky batting effort to be skittle out for just 116 in 33.3 overs. Sri Lanka A made it a cakewalk, having reached the target with 120-3 in 25.5 overs.

Only four batsmen of second string Bangladesh could reach double digit figure with the highest came from the willow of opener Saif Hasan who made 32. Nazmul Hossain Shanto scored 24, captain Mohammad Mithun made 21 while Afif Hossain contributed 11.

Priyanjan also led the charge with willow, striking a 50 not out. Priyamal Perera scored 24 not out and Kamindu Mendis made 23.