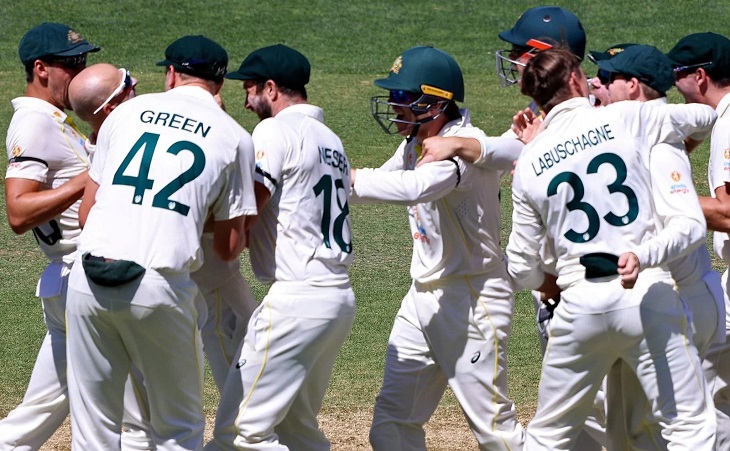 The home team resisted any changes after a nine-wicket win in the first Test at Brisbane and their impressive performance with the bat and ball in Adelaide, where they were closing in on victory.

Cummins, the world's number one Test bowler, missed the day-night Test this week after being a close contact of a positive Covid case at Adelaide restaurant.

He was supposed to isolate in the South Australia capital for seven days but was permitted to return to Sydney on a private charter flight.

Hazlewood was ruled out with a side strain, with Jhye Richardson and Michael Neser replacing them in the starting eleven in Adelaide.

The third Test in Melbourne starts on December 26.

Meek Tigers dismissed for 73 against Australia