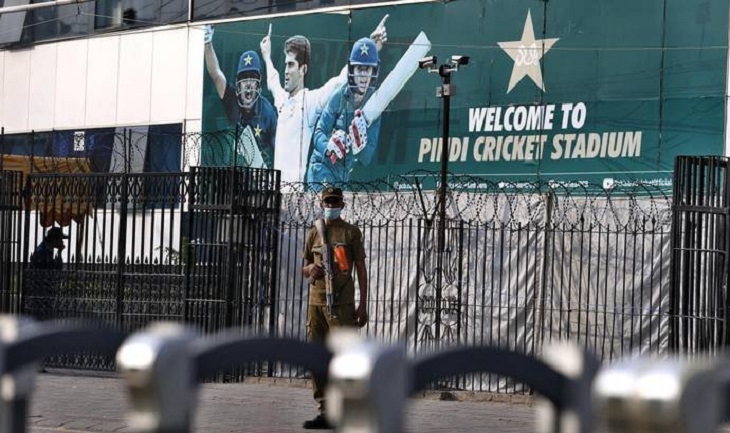 New Zealand Cricket on Monday announced back-to-back tours of Pakistan next season, after the abrupt and controversial decision to cancel this year's tour on security grounds.

The world's number two Test team will then return to Pakistan in April for five one-day internationals and five Twenty20 matches.

In September, New Zealand caused a diplomatic incident by cancelling a series in Pakistan just as the first one-dayer was due to start in Rawalpindi.

The team quickly left the country with little explanation about the nature of the threat.

England cancelled their own Pakistan tour soon after.

The cancellations had been a huge setback for Pakistan, who have struggled to entice foreign sides back after home internationals were suspended after a deadly terror attack on the Sri Lanka Test side in 2009.

Pakistan Cricket Board Chairman Ramiz Raja welcomed the news. "This reflects the strong, cordial and historic relations" between the two cricket boards, he said.

He added the move "reconfirms Pakistan's status as an important member of the cricket fraternity."

Dates for the fixtures are yet to be announced.