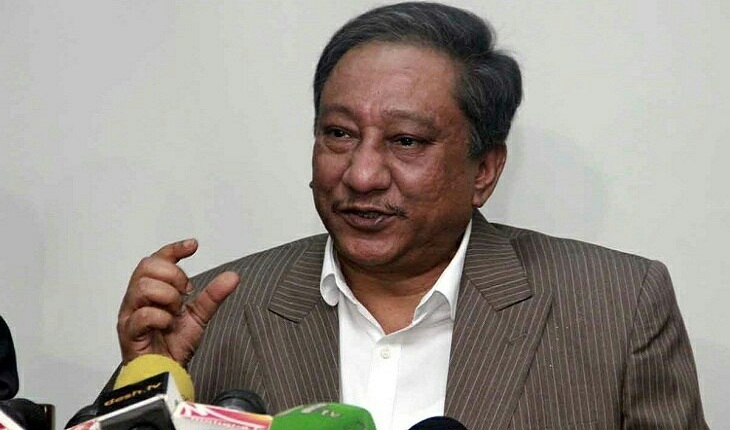 President Nazmul Hasan of the Bangladesh Cricket Board (BCB) said Sunday that they are preparing to host the November 15 domestic T20 tournament.

The BCB has been trying hard to organize the much-talked-about national T20 league and now they are determined to host it after successfully completing the BCB President's Cup.

"We are planning on hosting the November 15th tournament," Nazmul told reporters in Sher-e-Bangladesh.

"We have yet to finalize whether or not it will be corporate, but several businesses are showing interest and we will shortly announce express interest," he said. In the November-December or December-January windows, BPL was scheduled to roll to the ground. It won't be kept in any of the windows, though.

Even the BCB has withdrawn from the attempt to revive the halted Dhaka Premier Division Cricket League in order to make the new T20 league a success.