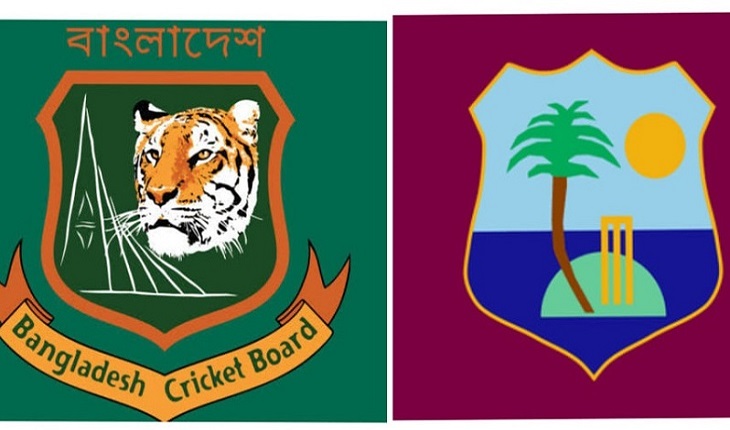 An 18-member ODI squad for the home series against West Indies was announced on Saturday by the Bangladesh Cricket Board (BCB).

Three uncapped players in the squad are left-arm pacer Shoriful Islam, all-rounder Mahedi Hasan and right-arm pacer Hasan Mahmud. Shoriful, who won the U-19 World Cup in Bangladesh, received a maiden call-up from the national team.

Mohammad Saifuddin and Taskin Ahmed, who recently suffered from injuries, are both part of the team.

In the meantime, through the team, Bangladesh ace all-rounder Shakib al Hasan has made a return to the national dressing room. In September last year, Shakib completed his one year suspension levied by the International Cricket Council.

The first two matches will be held on January 20 and 22, respectively, at the Sher-e-Bangla National Cricket Stadium in Mirpur, while the third and final ODI will be played on January 25 at Zahur Ahmed Chowdhury Stadium in Chattogram.